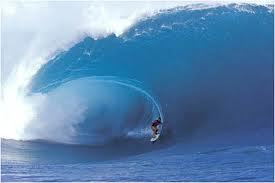 
I'm reminded of Peter when he saw Jesus walking on the waves and wanted to run out and walk with Him.  He was doing great until he took his eyes off of Jesus and started looking at the storm.  Then he began to sink---BEGAN to sink?  You mean he didn't drop like a rock?  He sloooowly began to slip into the sea?  That's just like I am in my trials.  I don't suddenly fold up under the pressure; I BEGIN to lose heart; I BEGIN to sink.  This gives me time to do what Peter did.  He called out "Jesus!  Save me!"  And Jesus took him by the hand before he went under.  He'll do that for me too.  But what then?  Do I get back into the safety of the boat?  I think there's a better choice.  Since the Lord has pulled me to the top of the waves again, why not get on my spiritual surfboard and ride?  No weapon formed against me shall prosper!  All things work together for good to those who love God and are called according to His purpose!  Nothing can separate me from the love of God that's in Christ Jesus!  My true riches are in heaven not on earth!  And my treasured friend will be there too where we will be reunited one day.  Now I'm surfing!
Posted by Patty Bivens at 11:58 PM 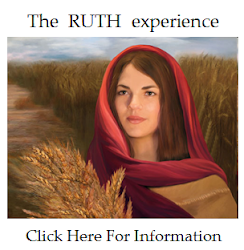 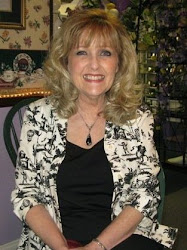